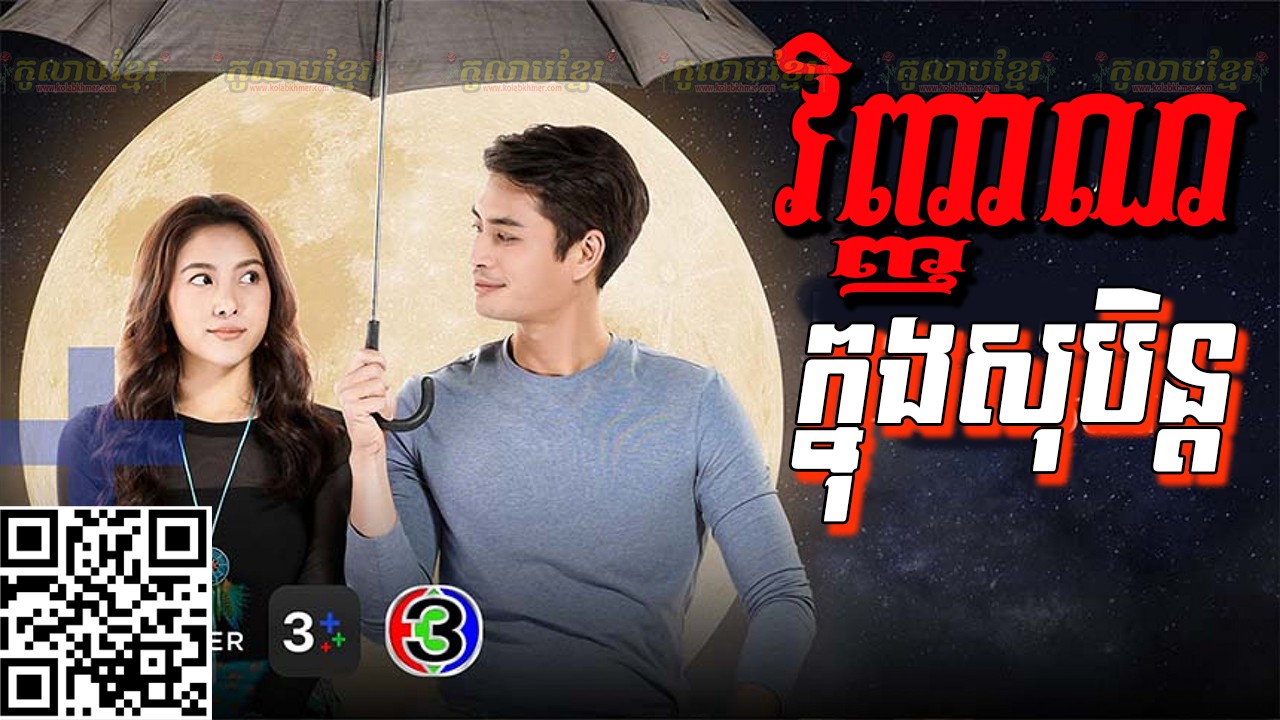 Saran and his sidekick are on an undercover mission to meet a medium called Sonklin who has the same name as a goddess.

Sonklin must help Saran as a witness in his investigation while teaming up with Doctor Pran in order to find an amulet which can release spirits and move them along their karma cycle while solving the mystery of the missing Sarum.