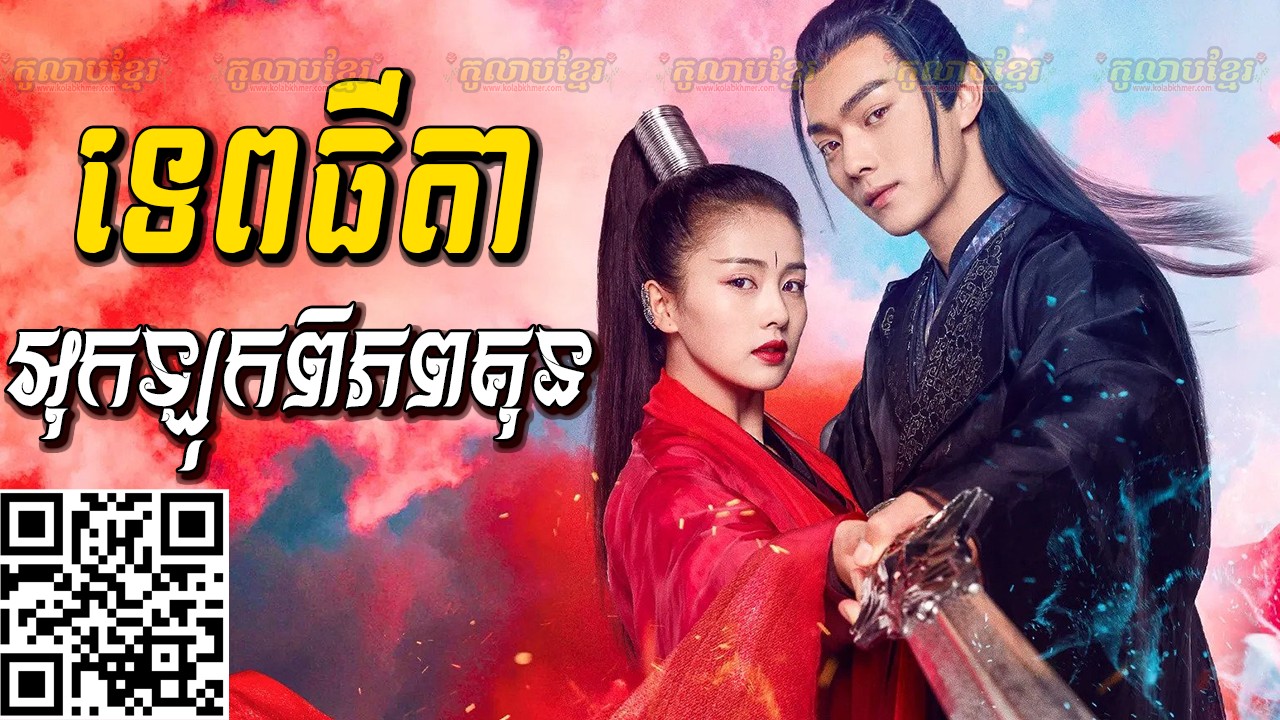 While attempting to take her predecessor’s Wanjun Sword, Lu Zhao Yao is ambushed by the ten immortal sects and dies. She mistakenly believes Li Chen Lan, who is her best ally, is related to the incident after he is revealed to be the demon king’s son.
Five years later, Li Chen Lan has taken over the position of the Wanlu sect leader, and Zhao Yao decides to exact revenge. She who is now a spirit, possesses the body of Qin Zhi Yan, a female disciple of the Immortal Sect, and with the help of the newly gained body, she becomes the direct disciple of Mo Qing aka Li Chen Lan with the aim of killing him. But things don’t go as she planned, when she slowly starts to fall in love with him instead.
Meanwhile Jiang Wu, an ambitious youth, wants to kill Li Chen Lan and become the sect leader. He is interested in Zhi Yan.
What will happen when their lives are intervened? Will Zhao Yao be able to regain her body back and become the sect leader again? What is the fate of Qin Zhi Yan, whose body Zhao Yao possessed?
The story of love and hate begins…