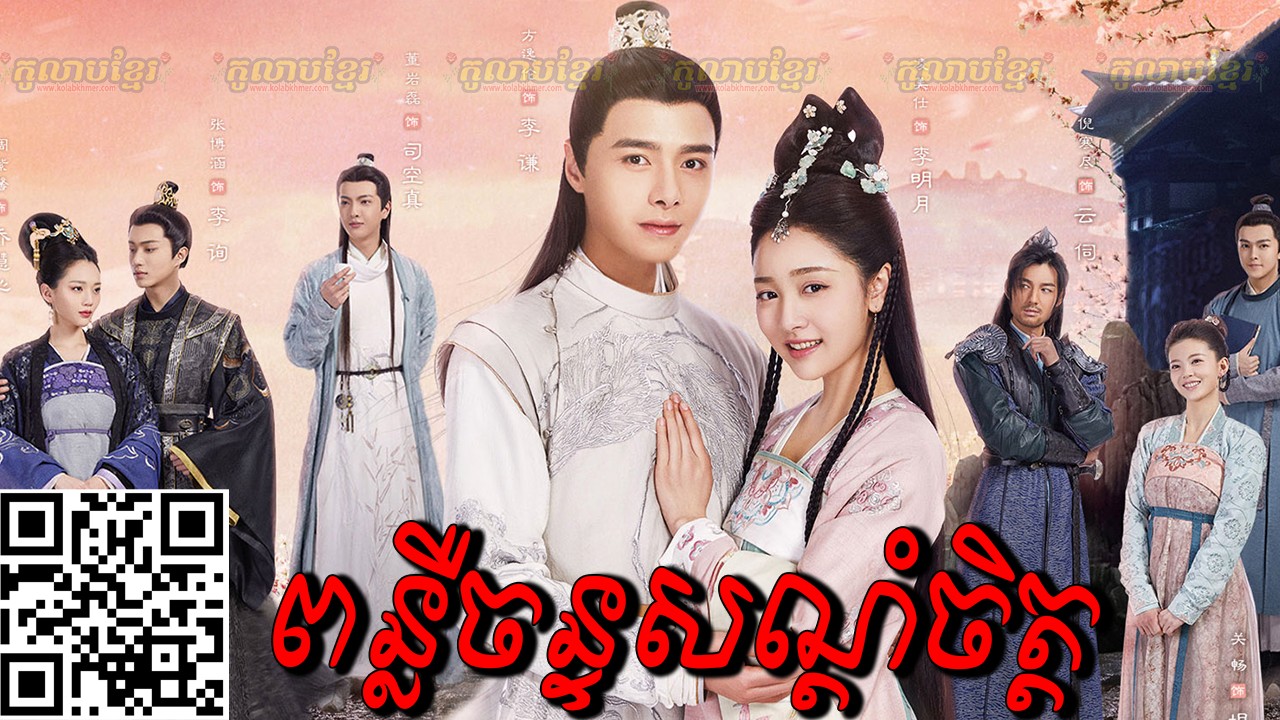 For a diplomatic marriage, Princess Li Ming Yue of Xiyue is sent to the neighboring state of Beixuan to marry Prince Zi, Li Qian. Although Qian is extremely disciplined, Ming Yue is free-spirited and adventurous which leads to bad first impressions. Reluctant to get married, the two start pushing off the other and bickering to break the engagement.

While attempting to use hypnosis to manipulate Qian, Ming Yue accidentally triggers lost memories from his past. Curious about the cause of his amnesia, Qian proposes a marriage of convenience on the condition that Ming Yue helps him regain his memories, oblivious of the fact that his own brother Li Xun is trying to prevent him from remembering and is scheming against him for the title of Crown Prince.