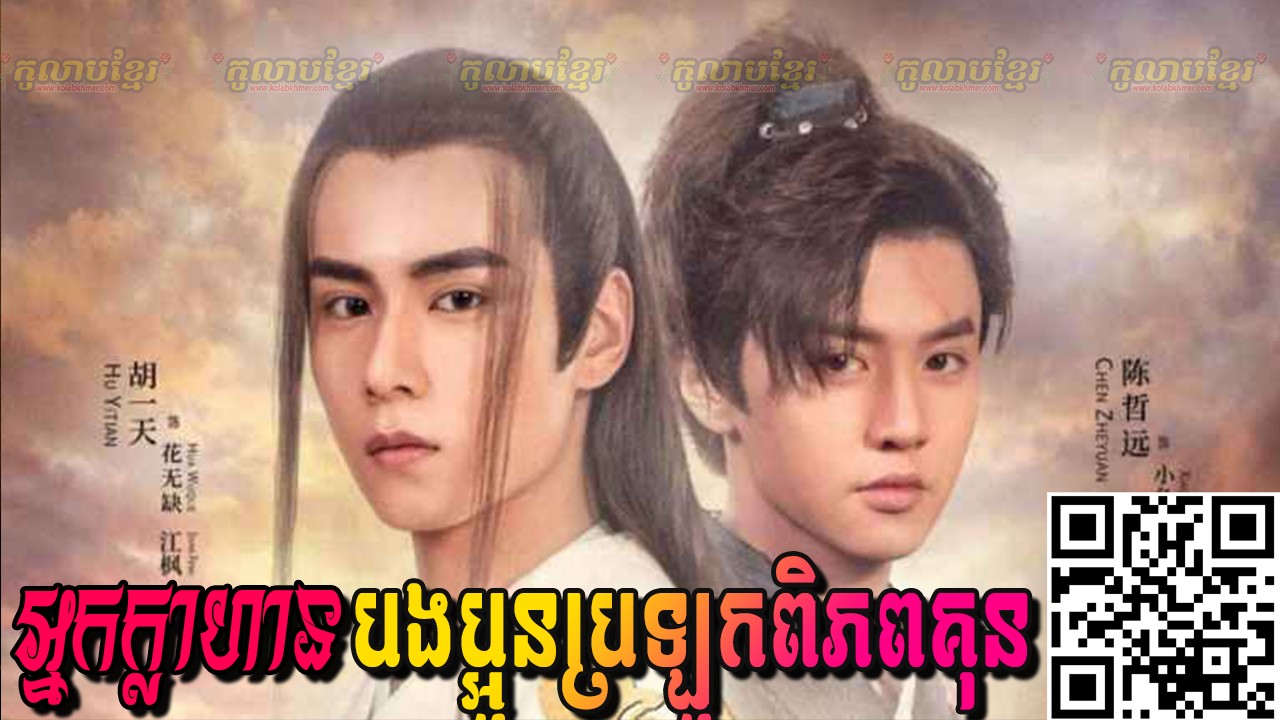 The story of twin brothers who separated at birth but grew up to be supreme martial artists. Raised to take revenge on each other they soon find themselves becoming good friends. Together they vow to take the martial arts world by storm and search for their true identities.

Jiang Xiao Yu, better known as Xiao Yu Er, was raised by the Ten Great Villains in the Villains’ Valley. He was trained and brought up to think that he will be the top villain in the martial arts world. Over the years, he has learned many tricks and becomes a mischievous prankster, though with a good heart. Once he was ready to leave the Villains’ Valley, he meets Hua Wu Que, who he doesn’t know is actually his twin brother. Hua Wu Que grew up in Yi Hua Palace under the care of Princess Yao Yue. Princess Yao Yue had a one-sided love for his father, Jiang Feng, and wanted to take revenge on him. Thus, she separated the twins at birth and raised them with the hopes they would be enemies and fight each other to death.

Separately, Jiang Bie He, who was once the servant to Jiang Feng, teams up with his son Jiang Yu Lang in a conspiracy that might ruin the entire martial arts world. Hua Wu Que and Xiao Yu Er team up together to try and take him down.