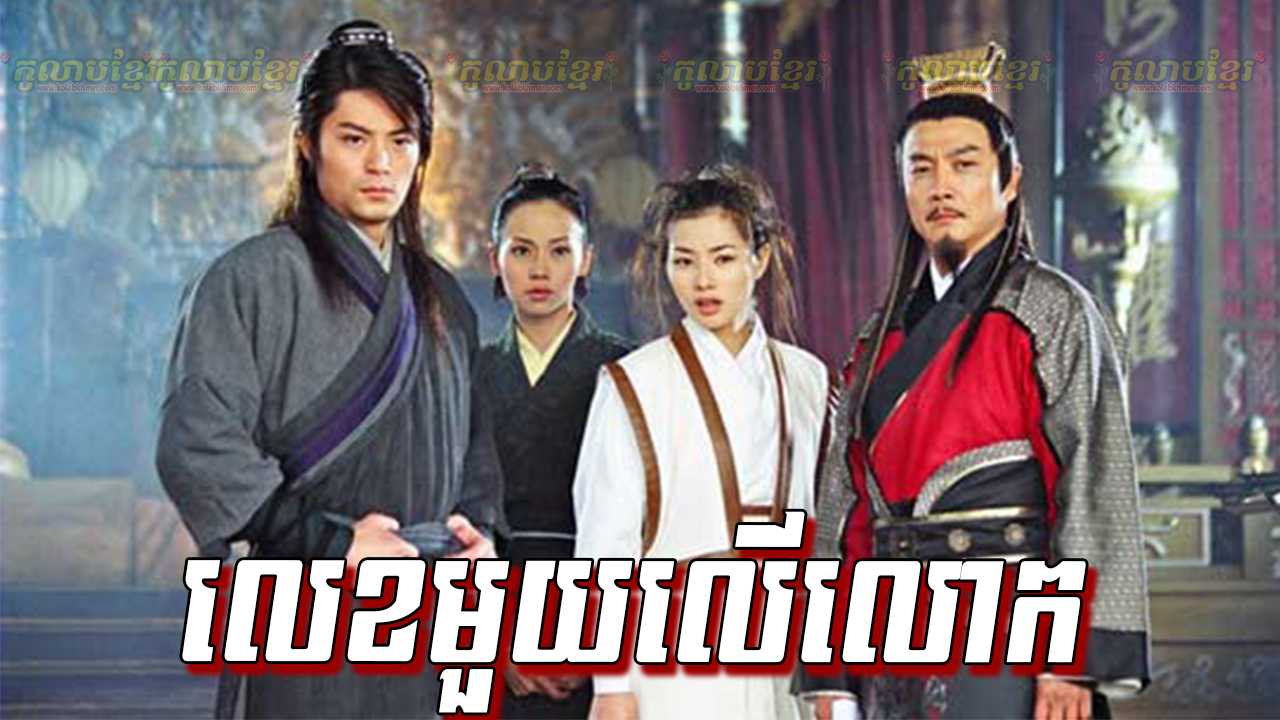 The story is set in the middle of ancient China’s Ming Dynasty: Four martial art experts, led by emperor’s uncle, formed an imperial secret service, called them self “The Dragon’s Protectors.”

Immediately after they have foiled the assasination attempt of the emperor, a complex and devious conspiracy of treason, which involved a Japanese Samurai gang, was also unveiled. Just as the team head into the clues and investigate deeper into the web, they soon discover a small connection linking them back to their own organization. As in result, each prominent member of the Protectors team must to use their skill, wisdom and expertise, to solve the mystery that threatens the very existence of the “Dragon’s Protectors.”