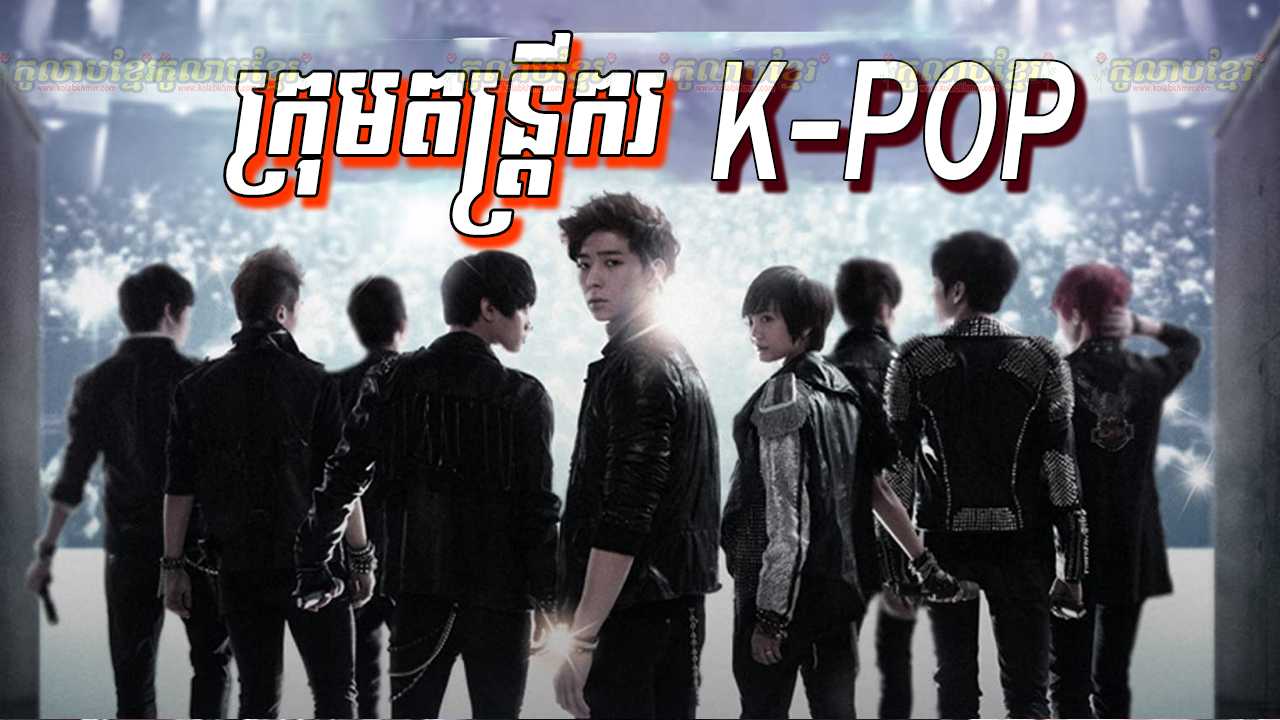 Ji Seung Yeon fails her audition piece for an English music college by severely modernizing it, secretly returning home to South Korea in shame. Hiding out at her painfully shy friend’s house, she joins him in auditioning to replace popular members of a boy band who are getting too old. Together, she and her friend make it through to a finalized group of eight competing for the few opening spots. No one but her friend and her uncle (director of the pop music company) and his assistant know she’s a girl. The leader of the boy band, not in the know, starts questioning his orientation when finding himself progressively attracted to this “boy.”