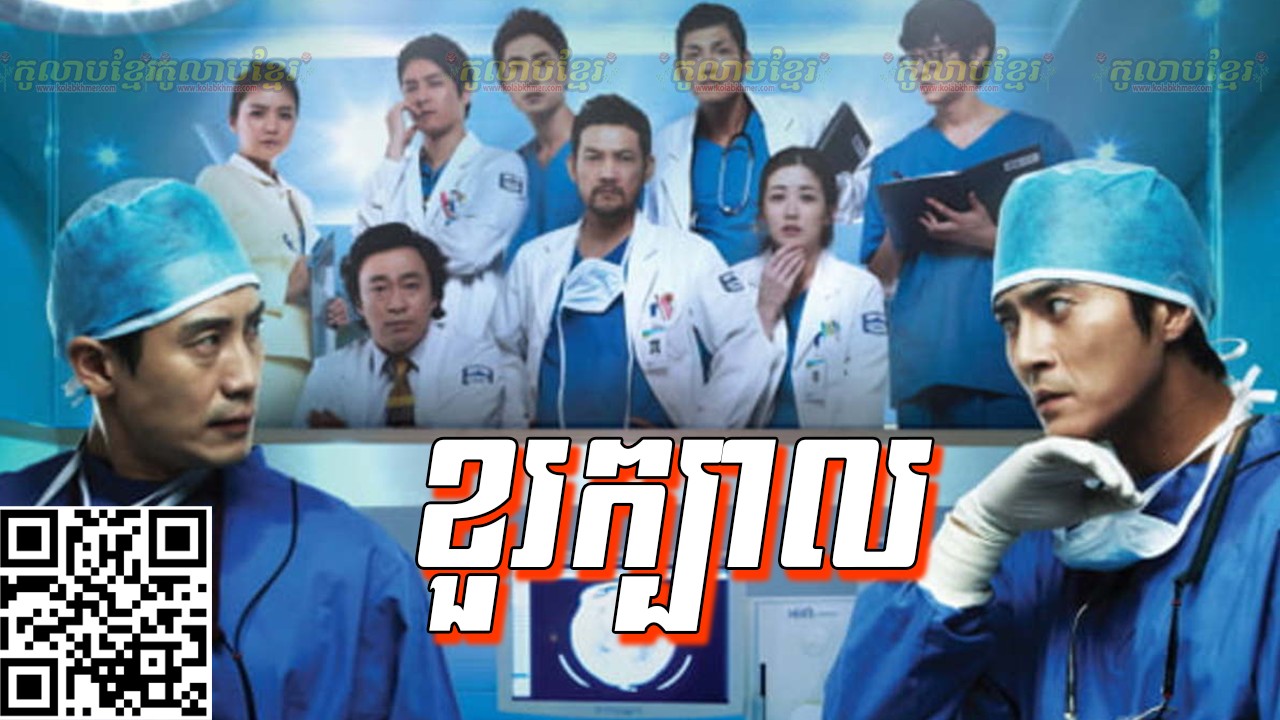 Lee Kang Hun, who graduated from the top medical school, works at the top hospital and is the top neurosurgeon around. He has ambitions to become the director at his university hospital. After an incident that happens with his father when he was young, he has sworn to become the best neurosurgeon in the country that’s why he is obsessed with success, which is probably his greatest strength since it makes him steely and fierce.

Kim Sang Chul is the prickly genius doctor and world-famous neurologist. He hates Kang Hun’s Methods and He’s determined to change him. There’s a hidden past between him and Kang Hun, a past that Sang Chul Kept secret for too long.

Yoon Ji Hye is also a neurosurgeon who grew up in an ordinary family. She is extremely strict in matters of work and study but has a warm bedside manner with her patients. She also has strong feelings towards Kang Hun.

Seo Joon Suk (who was born into a family of doctors and had great support from his father) is Lee Kang Hoon’s rival as he’s The one Kang Hun despises the most. That’s why Joon Suk is determined to prove that he’s not less talented than Kang Hun. The woman Joon Suk loves is Yoon Ji Hye.

Jang Yoo Jin is the illegitimate daughter of a rich man whom Kang-hoon treated. She started to like Kang Hun and decided to help him reach his goals.

This drama revolves around the struggle (mainly psychological) between those characters and where their ambitions will lead them.